5 startling facts about debt, and 5 ways to break the cycle 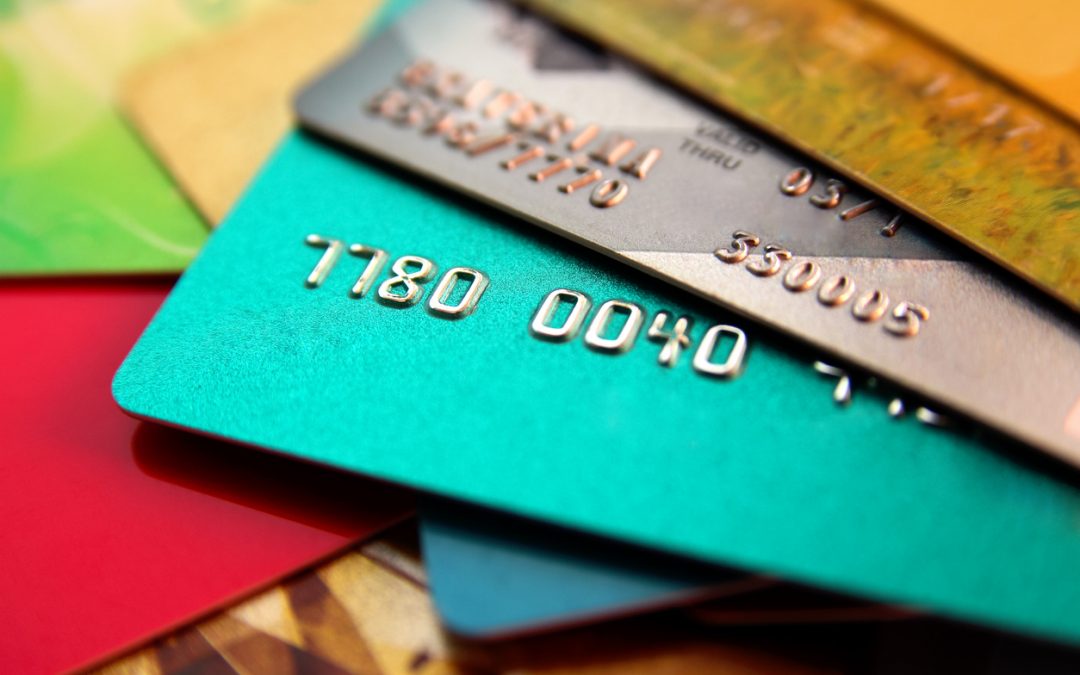 Avoiding debt can be tough. These days, debt in America affects almost everyone. According to Northwestern Mutual’s 2018 study, only 23% of people are debt free.

With an overwhelming majority of the country struggling to pay off student loans, credit cards, mortgages and more, it’s important to know what’s causing debt to accumulate and how to avoid it.

First, here are five startling facts about debt that consumers need to know:

While there are multiple forms of credit, consumer credit is what most people tend to struggle with paying off each month, such as credit cards used to purchase goods and services. As of June, consumer credit debt in the U.S. increased 5% to a total of $4.10 trillion.

2. Debt is not just a lower-income problem

A common misconception about personal debt is the more you make, the easier it is to avoid debt. In truth, households that earn more than $50,000 a year struggle to make ends meet, and over half of those that make $100,000-plus are also in debt.

3. A single debt source can take decades to pay off

The time it takes to pay off some debts also contributes to the problem. Student loans, one common source of debt in America, often start with a 10-year plan for paying off the debt, with some plans forgiving what’s owed after 20 years of consistent payments. For many, however, it takes the full 20 years or more.

Even if you have sidestepped other debt, huge medical bills could cause financial troubles. Almost 75% of Americans, ranging from young adults to senior citizens, can’t keep up with their medical expenses, even if they are insured.

With the unexpected expenses we encounter every day, only 44% of Americans manage to put more than $100 toward savings each month. Everyone knows that saving money is important, so why is it so hard to save?

“Most people find, unless you’re auto-transferring into a savings account, a lot of people will just spend what’s in their account,” says Susan Elser, co-owner of Elser Financial Planning and a Certified Financial Planner with 18 years of experience.

What can you do to avoid the traps?

Here are five strategies for avoiding the issues that come with debt:

1. Stop trying to keep up with the Joneses

While medical bills and other unexpected expenses may hurt your cash flow, it’s FOMO (Fear of Missing Out) that causes the most credit debt.

“We’re a very consumer-focused environment.” Elser says. “It’s easy to get caught up in that. You see what your neighbor buys and you want that. You don’t know that your neighbors are up to their ears (in debt).”

Living beyond your means isn’t just about having the best toys. Gino Johnson, a 31-year Certified Public Accountant, says clients who try to maintain a certain image ultimately end up in debt.

“People get themselves in trouble on vacations without really saving for it,” says Johnson, a CPA at Peachin, Schwartz & Weingardt in Indianapolis. “Others think their kids have to be in private schools that cost $15,000 to $20,000 yearly.”

Creating a budgetary system is the best way to pay off or avoid debt. But budgeting isn’t just about saving money; it’s about spending the right amount.

“If they pay too much, something comes up and they don’t make the intended payment, then they’re right back to square one,” warns Johnson, who has a specific strategy for dealing with credit card debt.

“List out all your debts, list out the amount and the interest rates. Typically, people pay a little bit on everything. So the strategy becomes ‘Which debt has the highest interest?’ Pay the minimum on every other one, and pay as much as possible on the highest. When it’s paid off, move to the next highest, rinse and repeat,” he says.

Elser recommends following what she refers to as a “Beans and Rice” lifestyle. “Until your credit card is paid off, don’t go out to eat, no Ubering to the bar … don’t do anything beyond the very basic.”

4. Spread out savings to avoid debt

How do you avoid getting into debt in the first place? Elser says the best way is to spread out your money.

“We encourage (clients) to set up reserve accounts, ideally multiple. An emergency savings account for flat tires or a doctor’s visit, etc., money needed within three to six months.

“Also put money into an employer retirement plan, such as 401(k), and Roth IRA, so not all of your money is susceptible to income tax when taken out.”

To parents of children just starting out with some debt, Elser says don’t automatically bail them out. This tip is as much for your financial security as for theirs.

“If you do, they won’t realize how lousy it feels to go on the beans and rice lifestyle; so they don’t realize that it sucks and that living above their means isn’t worth it,” she says. “There’s an old Chinese saying, ‘Snakes that don’t bite don’t teach lessons.’”

5. Make paying yourself a monthly bill

Johnson says the secret to maintaining financial health and accumulating savings is to “pay yourself first.” Act as though your savings account is a monthly bill needed to keep your metaphorical lights on, and stick to paying it.

“If you just say ‘I’ll save some this month,’ it slips through easily. Establish a goal and plan how much you need monthly to achieve,” he says. “People tend to be goal-oriented and that helps provide discipline.”