Snowball vs. Avalanche: Which debt-reduction strategy is right for you? 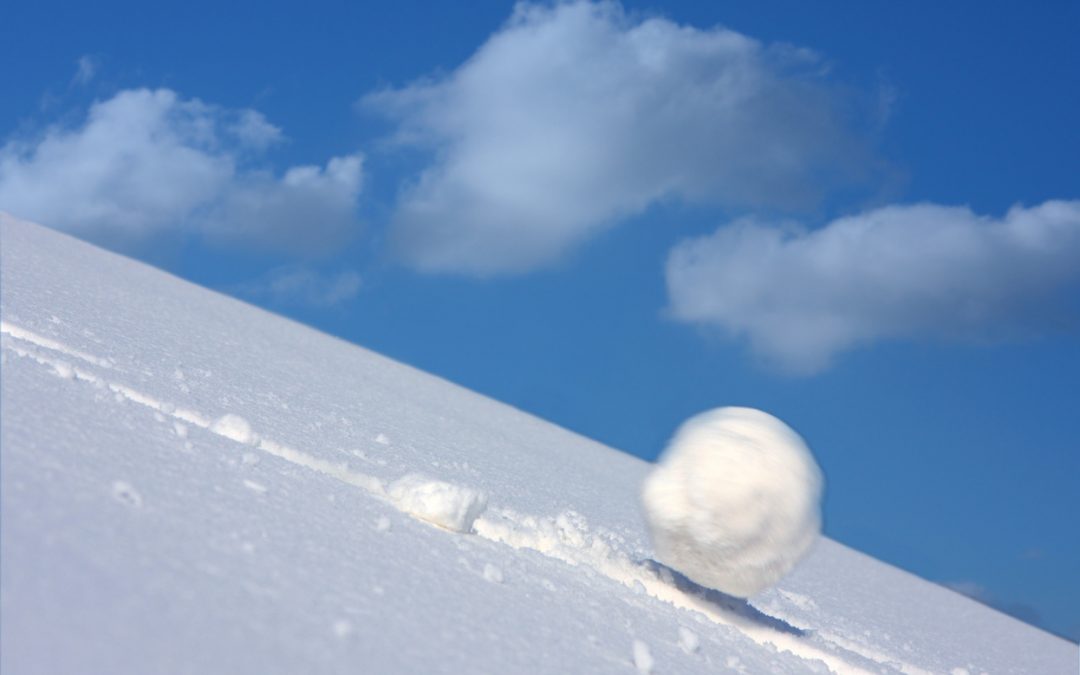 Debt is the worst.

Sometimes people draw distinctions between “good” and “bad” debt, but for most of us, this is mostly just unhelpful hairsplitting. Debt is no fun even when you get something out of it, such as a college education.

We all tend to have a few different debts, often including student loan debt, credit card debt and debt from medical expenses.

Staying on top of payments, mounting interest and sometimes plodding progress can make an already daunting task seem impossible. But no amount of debt is insurmountable.

So, snowball vs. avalanche? Here are two popular ways to tackle debt:

The debt snowball involves paying the minimum on all your debts every month except the one with the lowest balance, then putting as much as you can toward eliminating that one.

Researchers have found that this is the method we instinctively gravitate toward, but that humans aren’t exactly rational in their approach to financial management. Hold that thought.

Whether or not this approach is strictly rational, it does have advantages. By starting with your smallest debt, it’s likely you’ll manage to pay it off within a few months. The sense of accomplishment and relief from being free from even one small debt will give you the confidence and the energy to move onto the next-smallest debt.

And once you have paid off that first debt, apply what you were paying on that one — plus the minimum you were already paying on the second-smallest — to the next step on the ladder.

The amount of money you put toward paying off debt will increase steadily, making each succeeding debt less intimidating.

The debt avalanche system considers interest rates when considering which debt to pay off first.

You’ll recall that the debt snowball method is not exactly a rational approach to debt repayment. That’s because, if you do the math, you’ll see that you save more money on interest payments if you ride the debt avalanche.

The avalanche method involves arranging your debt repayment queue according to interest rate, going from highest to lowest.

With this method, paying off that first debt might take you a really long time, but it saves on interest because you’re getting rid of the highest rate first.

If you can stay motivated even when the finish line is so far off, this is probably the way to go. But for some, fatigue can set in. The enthusiasm can fizzle, making sticking with the plan less likely.

It’s important to know yourself, and your motivations, before choosing this plan.

Which method is best?

So, snowball vs. avalanche?

According to several studies, most people prefer the debt snowball. Despite a difference of, potentially, thousands of dollars in interest payments, many choose to pay the extra because debt is, as we all know, more complicated than just a set of numbers.

The avalanche might save you the most money — but only if you’re able to stick with it. The money you save on interest can disappear if you stumble in your repayment plan. On the other hand, the snowball method lets you start small and build momentum with a fresh boost of confidence as you knock down each debt.

Despite their differences, both methods — snowball or avalanche — have the same goal: eliminating debt.

Which method you choose will depend entirely on you, and you may even find yourself using a combination of the two as you go. Everyone’s situation is different; your debt elimination plan will be as personal as your debt.