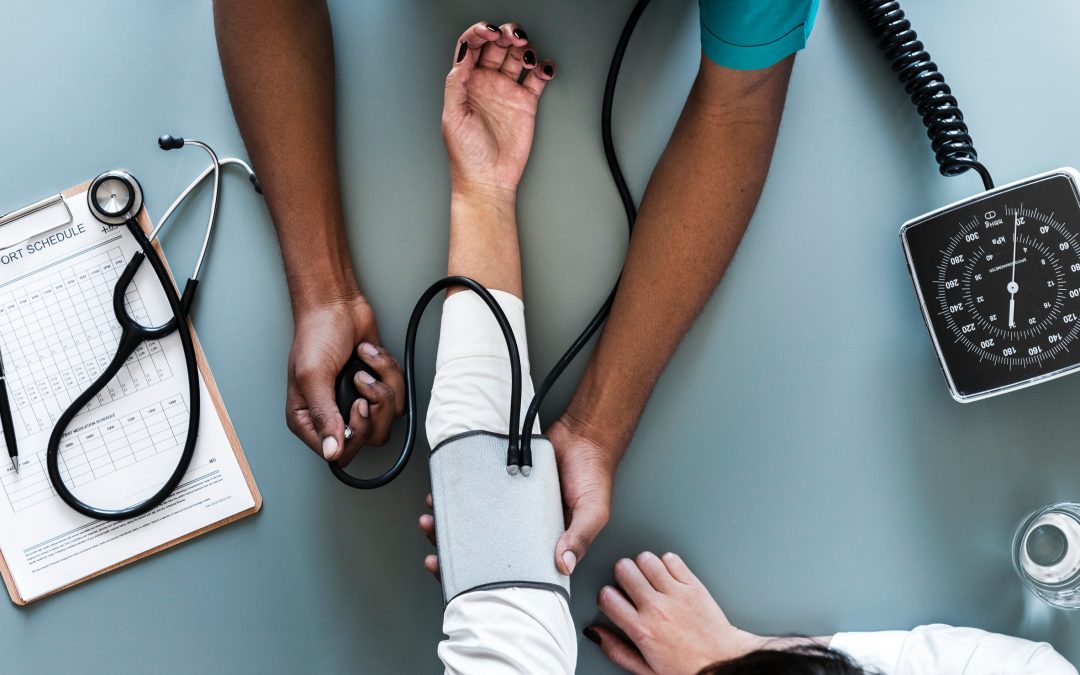 Steven Corn has spent 27 years working in the music industry in various roles, from business affairs to a faculty member at a local college.

He says the pitfalls that sometimes plague that industry — dysfunction, transparency, flow of money — often mirror health-care patients who sing their own blues when dealing with medical billing services.

“I’ve done a lot of negotiations,” says Corn, who founded Metis Advocacy to help patients navigate their medical billing headaches. “I can’t recall how I came across this [career], but it spoke to me. This is what I had already been doing.”

Those aren’t the only reasons Corn started the Los Angeles-based patient advocate company. He’s experienced the financial upheaval that lofty, confusing and often unexpected medical billing services can cause. His family has dealt with multiple health scares. Each time, billing errors complicated matters.

Patient advocate by way of music

Corn didn’t foresee patient advocacy as his calling. But the skills he learned in the music business and his life experiences forged to make him an ideal advocate.

“I get to put all my skill sets to use,” Corn says.

He still works in the music industry, too. He owns Viewpoint Consulting Services, which offers business development services to music companies. He’s also a faculty member at the Los Angeles College of Music, where he teaches courses in their music business program.

His career as a music professional dates to 1992, when he managed operations for a post-sound production facility. He served as CEO of BFM Digital, a digital distribution company that represented 650 labels to music services such as iTunes, Spotify and Rhapsody, from 2004 to 2016.

But as his music career blossomed and his family grew, Corn experienced the same frustrations most U.S. health-care patients and their families endure. Eventually, it led to another career calling.

Corn learned his patient advocate skills the hard way, like most patients and caregivers must when faced with piles of repetitive bills streaming in from various medical billing offices, representing a plethora of doctors, facilities and labs involved in a single treatment, test or surgery.

His son, Jon, who’s now 21 years old, was born with Dermatosparaxis. It’s a rare genetic disorder diagnosed in only 15 people worldwide. Patients have soft, doughy, fragile skin and are susceptible to hernias and loose, hyper-mobile joints.

Corn says Jon maintains relatively good health now, but the medical billing headaches he experienced during Jon’s infancy were just as unnerving as the disease itself.

“His first year of his life, I processed thousands of medical bills,” Corn says. “In those days, there was a lifetime cap on benefits. In his first year of life, the benefit cap was $4 million, and we spent $1 million. I had to learn to play the game.”

Three years ago, Corn’s wife, Amy, contracted Cavernous Angioma, an unusual growth in her brain that required surgery. The procedure was successful, but Corn says he had to attend every follow-up appointment with her afterward, “because she simply couldn’t remember the information.”

Corn himself experiences Autoimmune Chronic Urticaria, an overactive immune system that attacks the body’s tissues and causes hives. Through all of these complicated family medical issues, he’s had to use his patient advocate expertise to correct billing errors.

“So many bills had mistakes, and that was before I learned about [medical bill] coding,” Corn says. “Blatant mistakes. When your child has a really rare disorder, you have to advocate rigorously, but you also have to find doctors who are your partners and not working for a hospital or for the insurance company. We were fortunate. We found a great network of dedicated pros.”

“I’m fluent with the terminology and all types of treatments,” Corn says. “I’m an excellent negotiator, and I can pick apart a medical bill.”

While he’s based in Los Angeles, Corn advocates for patients nationwide. He’ll accompany patients to their office visits via speakerphone or FaceTime if geography prohibits his in-person presence. He says he currently serves clients in about 10 states.

“Every state has different insurance laws,” Corn says. “It really is a matter of keeping up-to-date. You have to be fluent with the changing laws. Every case I work on has a certain amount of craziness to it and unique challenges.”

Now that he’s helped other patients work through their medical billing services issues, Corn says he’s even more motivated to help, even with simple office visits.

“This is one of the reasons I got motivated for this,” Corn says. “[Patients are] unprepared. They don’t have a list of questions prepared, and it’s stressful. I can help people prepare for their office visits. I can do information gathering. I can be with them in the doctor’s office.”

Patient advocates can play a big role in helping you navigate the health-care system and the complex billing process. Be sure to educate yourself about the role and expectations before you hire an advocate.